Compound Interest – The Eighth Wonder of the World? 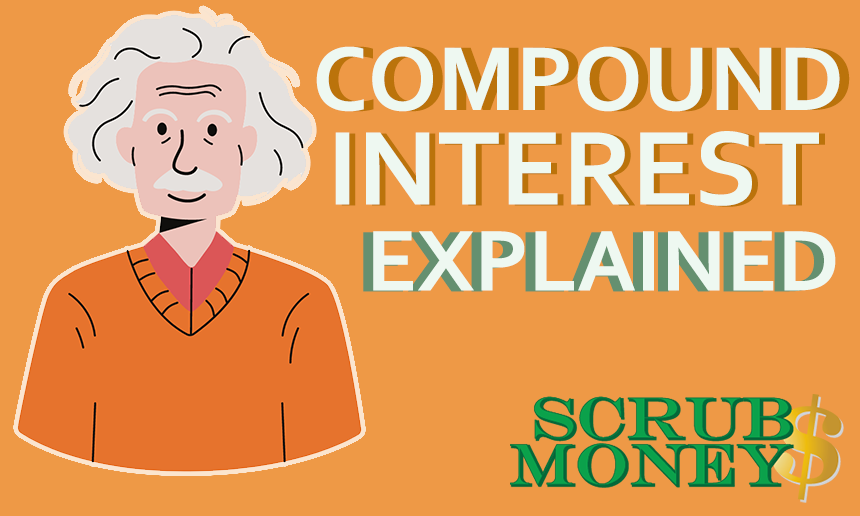 “He who understands it earns it; he who doesn’t, pays for it.” Albert Einstein (maybe).

While it is up for debate if Albert Einstein ever said the above quote or called compound interest the eighth wonder of the world, there is truth in the sentiment. Compound interest can change your world. Wealth is built by understanding compound interest. Just ask Warren Buffet.

Other Forms of Compound Interest

Inflation also compounds over time. If prices go up two years in a row (inflation), they are compounding. Compound Inflation. We are living a real example of this now – High Inflation Rates in 2022 are a product of high inflation in 2021 and 2022.

You can also compound your efforts over time, another example of compound interest.

Compound Interest and the Effects on debt?

If you have a loan, compound interest can have a potentially negative effect. Because loans, especially credit cards and mortgages, use the compound interest method and you end up paying a lot more in interest than if you had a simple interest-rate loan. Paying off loans earlier is one of the ways you can reduce your interest paid and negate the effects of compound interest on loans.

You can also look at global warming and carbon debt as a form of compound interest. As the the amount of carbon dioxide in the atmosphere continues to accumulate, the effects of global warming compound into a runaway greenhouse effect.

The Effect of Compound Interest on Early Savings

Compound interest is a fairly simple concept that has a huge impact on your investments. The basic rules of success for an investor are a function of your net investment return over time and the length of time you remain invested.  Compound interest requires that you lock in your money for a longer period to get the most significant benefits.

Therefore, the earlier you start with compound interest the better the results. But that doesn’t mean you cannot use it even if you are late to the party.

Starting now is still going to give you more substantial returns than doing nothing. No matter your age. If you use the power of compound interest you will grow your wealth.

Warren Buffet, CEO of Berkshire Hathaway, one of the biggest investment firms in the world has used compound interest to his advantage. He has said that “time is your friend”, and advised investors to “take advantage of compound interest”. Wise words. 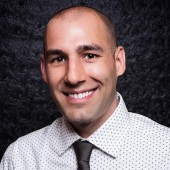 Robert Tanguay is a small business champion, entrepreneur and environmentalist. Founder of Emissions Tax, author of "Incentives and the Environment", he has a passion for money, economics and social issues. Environment, Economics, Artificial Intelligence, Equality, Opportunity, Competition, Marketing, Efficiency. Learn more at www.RobertTanguay.com. 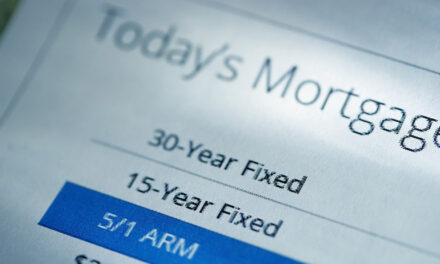 Mortgage Rates by Credit Score Go Up and Down 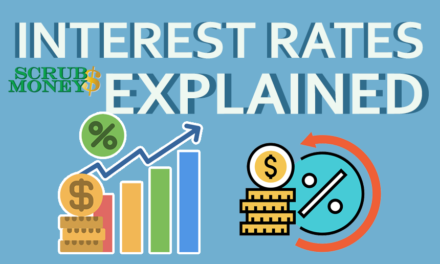 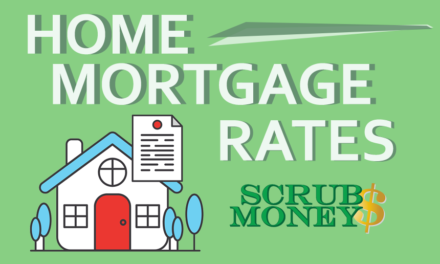 What Home Mortgage Rates Are Made Of